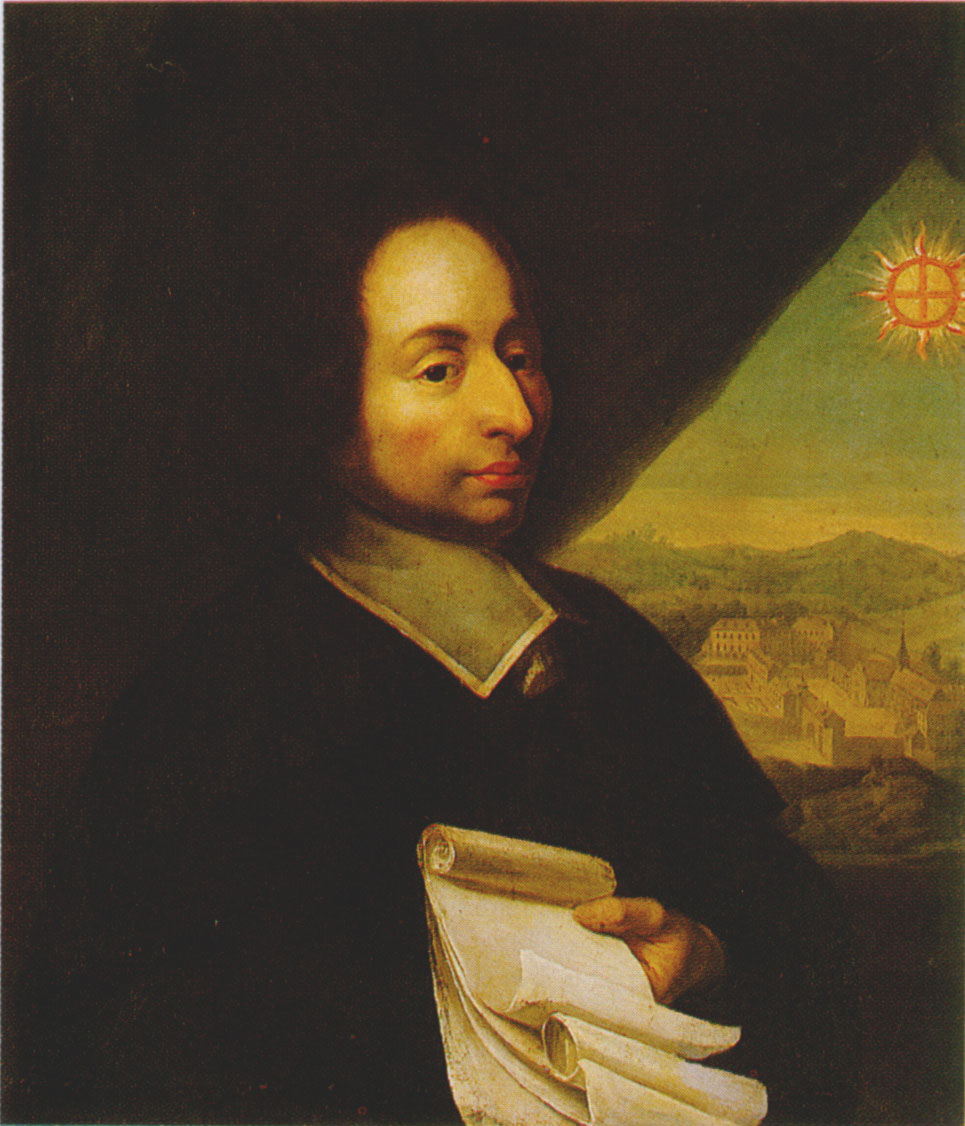 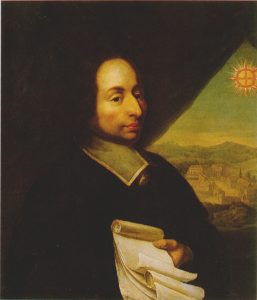 I am a fan of Blaise Pascal. The 17th Century French genius has me in his corner. When I turned up in Oxford a couple of years ago I was told to read his Pensées (best said with thick, French accent – thank you Uncle T.) and so I did. At first I felt like I was snooping through his personal diary. His sprawling collection of notes, intended to be turned into a book one day, is a great insight into the mind of this brilliant man. It is a great pity that he never lived to finish what he started, but what he left was incredible in itself.

Perhaps best known for his famous ‘Wager’ argument, Pascal has made his mark in philosophy, not to mention his great work in mathematics and so much more (one of those great Renaissance men). However his famous ‘betting on God’ approach to belief (it’s better to wager on an eternity of bliss than against) is nowhere near his full apologetic for Christianity. Just reading Pensées makes that clear.

If all we read of Pascal is his Wager, and perhaps, as his most famous argument, that is all we might come across, we may think Pascal a Fideist. That is, someone who belief structure in God is based on a ‘leap of faith’. A ‘faith in faith’ approach, rather than a rational faith. David Baggett takes on this deficient view of Pascal in his essay, Pascal was No Fideist.

Baggett highlights that Pascal’s approach with his Pensées was to provide a wide variety of ‘evidential reasons’ to believe in God’s existence. Reason was central to Pascal. Yet reason has its limitations. Baggett says:

Pascal’s use of reason enabled him to identify reason’s limitations, which naturally led him to infer that reason is not everything.

Of course, as Baggett then goes on to point out, because ‘Pascal was no strong rationalist does not mean he was a fideist’. Pascal understood reason including reason’s limitations. Reason, logic, history, the condition of man (and morality) all played into a collective case that Pascal find persuasive for belief in God. Pascal’s Wager sat on top of all of this, rather than forming the foundation to his faith. Belief in God made sense for Pascal for many reasons and the Wager was far from a ‘hail Mary’ apologetic but a strong line of thought that would be useful in getting many to think about the great question of the existence of God. Baggett sums it up:

It is not that Pascal thought theism was unlikely but we had better cover our cosmic rear ends anyway, but rather that theism was likely true and that it had remarkable implications that need to be seriously reckoned with.

I continue to enjoy dipping into Pascal and learning from his great thoughts. It is amazing how his rich insight can seem contemporary (he nailed Facebook, for example). Using The Wager as a diving platform I’ve discovered a depth below it of well-reasonsed wisdom that we do well to revisit today.