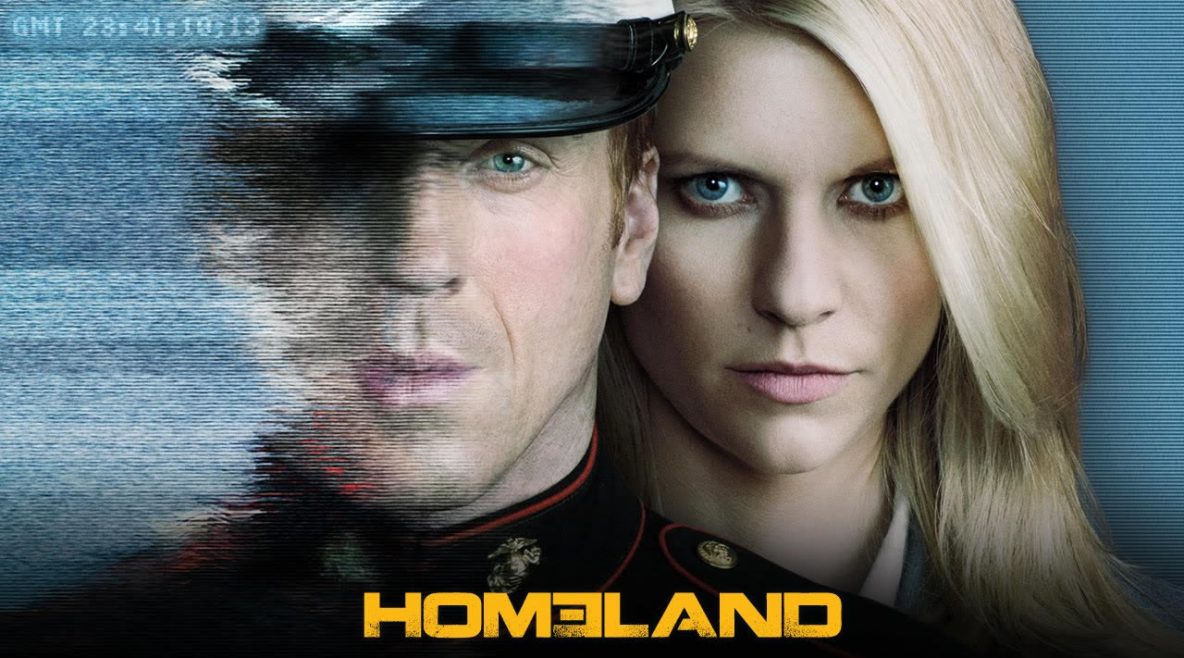 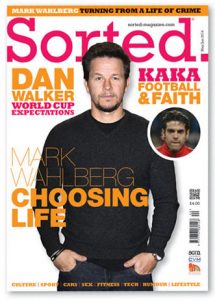 Published in the May-June 2014 edition of Sorted Magazine

I recently started watching Homeland. I think it was the combination of Damian Lewis donning US military uniform again as well as the award nominations that provoked my curiosity. And wow. I don’t know what I was expecting, but it wasn’t what I found myself watching. Homeland is brutal. Sure, there’s the violence and the sex etc. but it was the uncertainty of the plot that was most assaulting. I wasn’t sure who to cheer for. But I kept watching, certain that at any moment Captain Winters would emerge and save the day.

Stories surrounding military conflicts – be it Band of Brothers or Homeland – are gripping because they are stories of struggle. If truth, hope, and beauty are lights that guide us then in wartime those things can become awfully dim. How people struggle to find that light through the chaos is the stuff of inspiration to authors and screenwriters.

War for those involved in them is not a neat thought experiment but rather a brutal testing ground of all that you believe and hold to be true. Perhaps this is why those that cling on to hope through turmoil provide us with some of the greatest film plots.

But you don’t need to have been to war to know the struggle for the good and true is within us. Even in the day-to-day rhythm of life we can ask ourselves what the purpose of our existence is all about. War may present these questions both suddenly and acutely but equally the monotony of life can provoke the formation of an unshakeable question: ‘why?’ ‘What’s the point?’

When we watch stories of triumph over despair on our screens we watch them actively looking for resolution. We want the hero to win, to overcome the odds, to persevere at all costs. Be it Batman, or Oskar Schindler, or Andy Dufresne – we long for the good to defeat the bad. There is something within us that agrees that it is right and noble to seek and strive for the good of a cause, a person, or an ideal.

That we all believe in a concept of goodness points us to a greater reality. The desire to cheer for a winner, the good side, makes perfect sense if there is, ultimately a good side.

It is a worthwhile thing to strive for the good and lament the wrong but the advantage the person of faith has an advantage here. For him, the entire framework of right and wrong makes sense being grounded in God.

Without God – as moral standard-setter – we can cheer for a winner but how can we ever be sure we’re cheering for the right side? If there is no standard to judge by, no ultimate right and wrong, then is there really any such thing as a right side at all or is our belief in goodness just a construct or perhaps based only on group consensus? Here’s hoping you’re in the right group – and the strongest and largest group – if that’s the case, because history points out that there the majority often get their way.

The moral tensions teased out on our screens taps into a deep desire in all of us, a desire based on an understanding of some kind of moral code, an order. That these things resonate so strongly with us suggest that we are wired in such a way to know right from wrong, which in turn points to a standard beyond ourselves and our cultures.

God provides a grounding point for morality that makes sense of this world as we experience it. Our searches for meaning that come from within ultimately point us to look outside of ourselves and outside of this world. The moral clues in all of us serve as a signpost to the true nature of reality. And with morality secured, there is hope that the winning side may be found and known.

Now, if only I could work out who is on that winning side in Homeland. But that will have to wait for another season or two I fear.